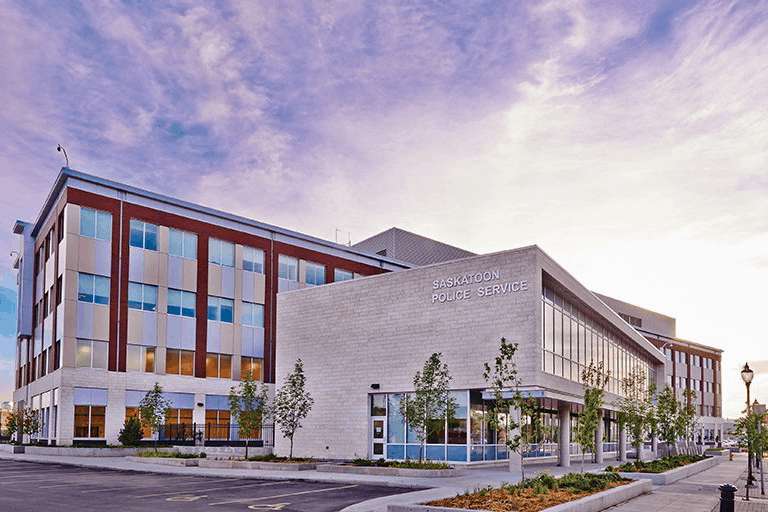 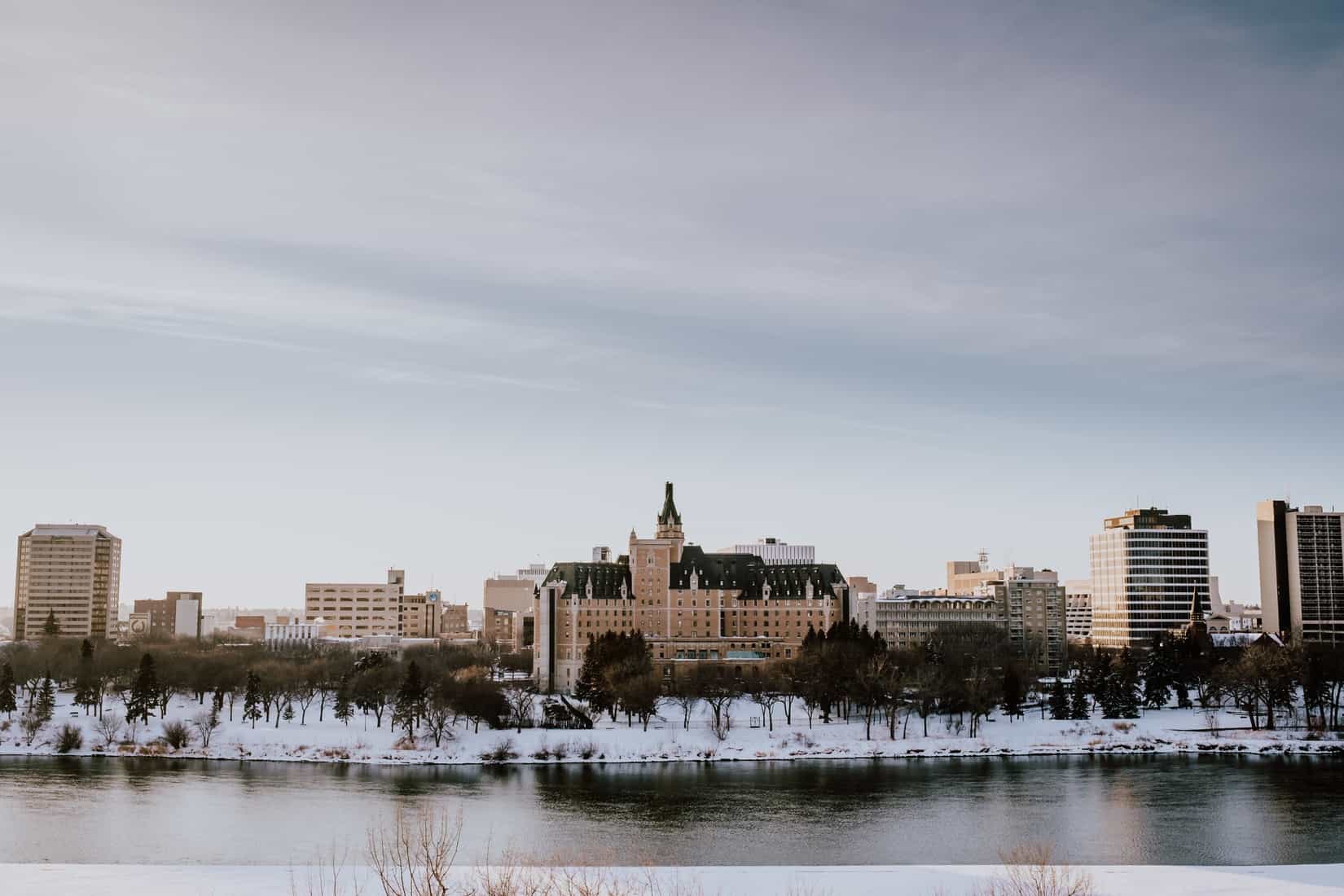 Saskatoon is the largest city in the Canadian province of Saskatchewan. It straddles a bend in the South Saskatchewan River in the central region of the province. It is located along the Trans-Canada Yellowhead Highway, and has served as the cultural and economic hub of central Saskatchewan since it was founded in 1882 as a Temperance colony. With a 2016 census population of 246,376, Saskatoon is the largest city in the province, and the 17th largest Census Metropolitan Area in Canada, with a 2016 census population of 295,095. The City of Saskatoon has estimated its population to be 271,000 as of July 2017, while Statistics Canada has estimated the CMA's population to be 323,809 as of 2017. Saskatoon is home to the University of Saskatchewan, the Meewasin Valley Authority which protects the South Saskatchewan River and provides for the city's popular riverbank park spaces, and Wanuskewin Heritage Park, a National Historic Site of Canada and UNESCO World Heritage applicant representing 6,000 years of First Nations history. The Rural Municipality of Corman Park No. 344, the most populous rural municipality in Saskatchewan, surrounds the city and contains many of the developments associated with it, including Wanuskewin. Saskatoon is named after the berry of the same name, which is native to the region, and is itself derived from the Cree misâskwatômina. The city has a significant Indigenous population and several urban Reserves. The city has nine river crossings and is nicknamed "Paris of the Prairies" and "Bridge City." Historic neighbourhoods of Saskatoon include Nutana and Riversdale, which were separate towns before amalgamating with the town of Saskatoon and incorporating as a city in 1906. Nutana, Riversdale, their historic main streets of Broadway Avenue and 20th Street respectively, the downtown core and other central neighbourhoods are seeing significant reinvestment and redevelopment. Sutherland, the rail town the city annexed in 1956 that lies beyond the University lands, is now another historic neighbourhood.