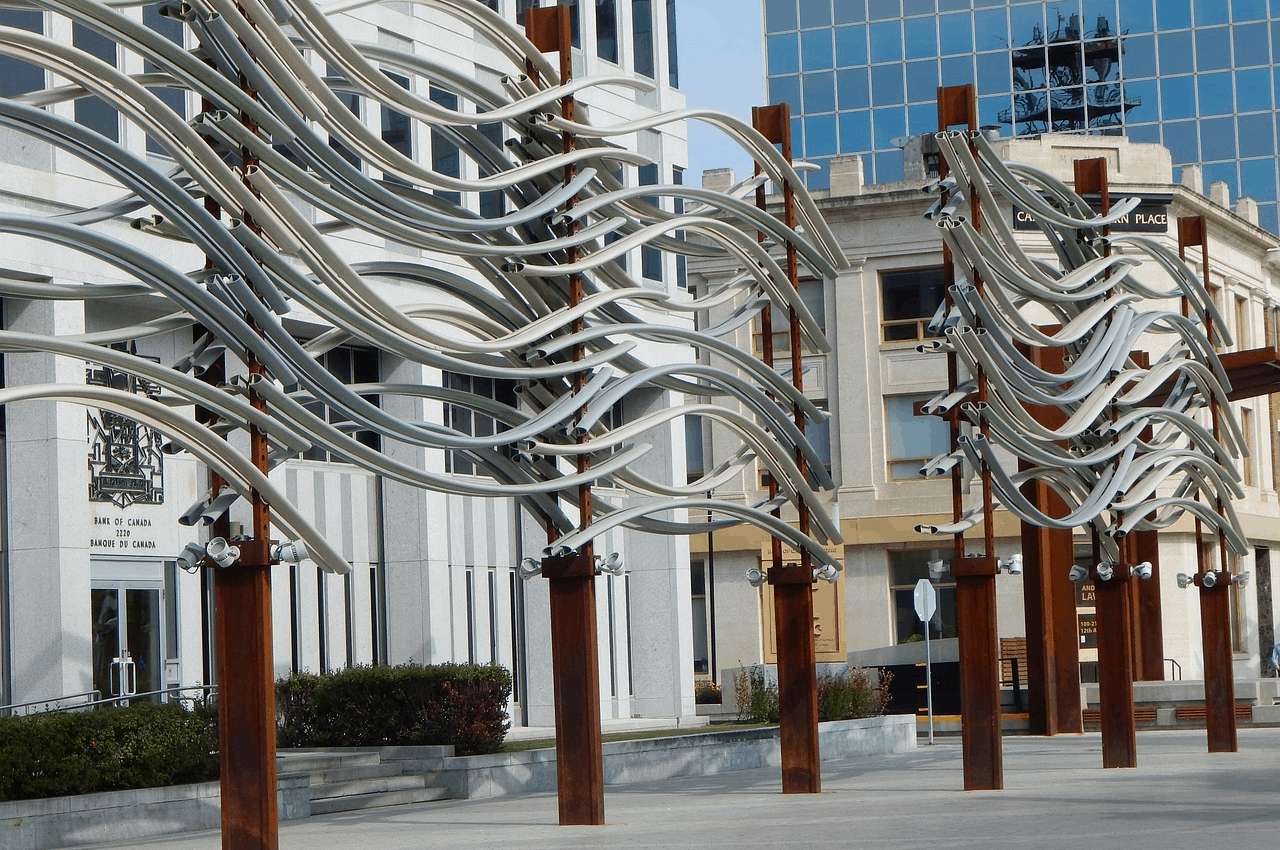 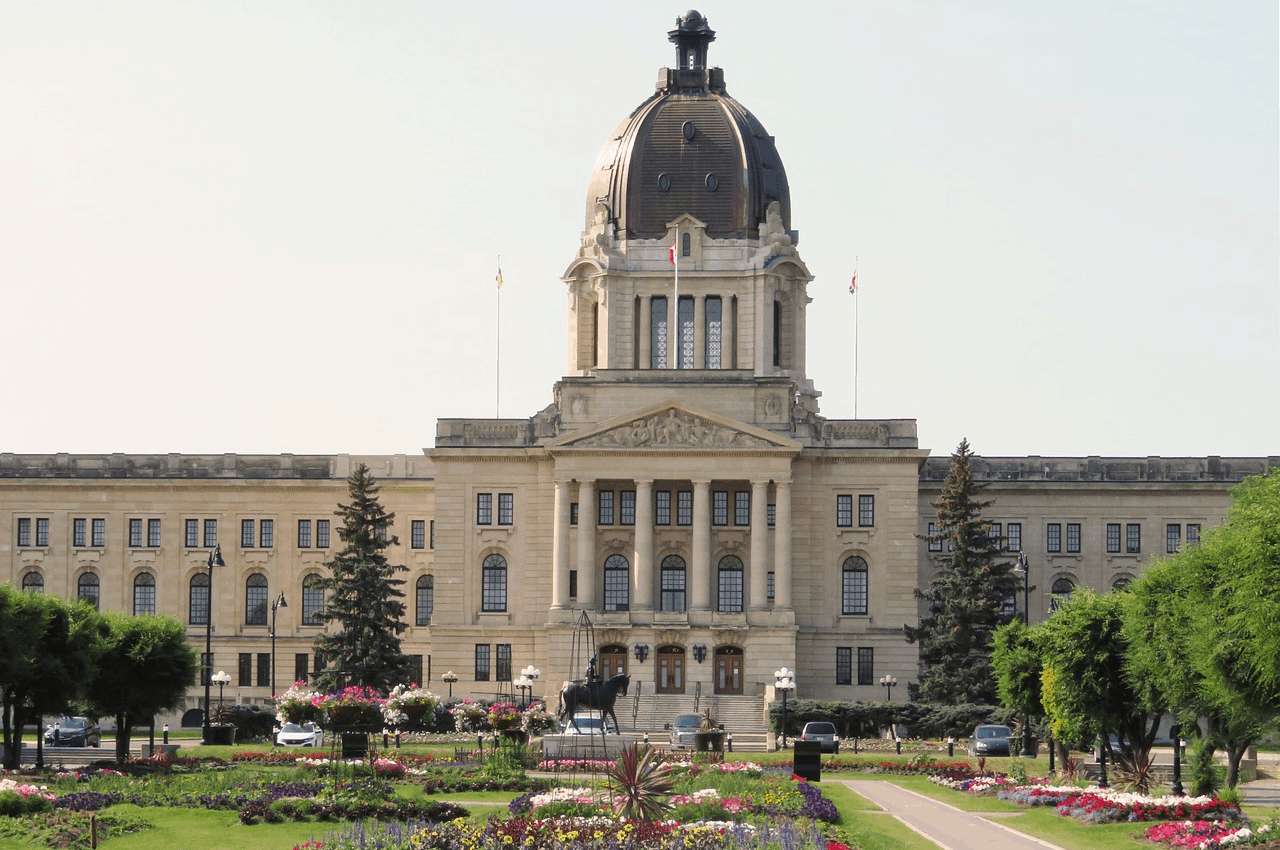 Regina is the capital city of the Canadian province of Saskatchewan. The city is the second-largest in the province, after Saskatoon, and a cultural and commercial centre for southern Saskatchewan. Regina was previously the seat of government of the North-West Territories, of which the current provinces of Saskatchewan and Alberta originally formed part, and of the District of Assiniboia. The site was previously called Wascana ("Buffalo Bones" in Cree), but was renamed to Regina (Latin for "Queen") in 1882 in honour of Queen Victoria. This decision was made by Queen Victoria's daughter Princess Louise, who was the wife of the Governor General of Canada, the Marquess of Lorne. Unlike other planned cities in the Canadian West, on its treeless flat plain Regina has few topographical features other than the small spring run-off, Wascana Creek. Early planners took advantage of such opportunity by damming the creek to create a decorative lake to the south of the central business district with a dam a block and a half west of the later elaborate 260-metre long Albert Street Bridge across the new lake. Regina's importance was further secured when the new province of Saskatchewan designated the city its capital in 1906. Wascana Centre, created around the focal point of Wascana Lake, remains one of Regina's attractions and contains the Provincial Legislative Building, both campuses of the University of Regina, First Nations University of Canada, the provincial museum of natural history, the Regina Conservatory, the Saskatchewan Science Centre, the MacKenzie Art Gallery and the Saskatchewan Centre of the Arts. In recent years, Saskatchewan's agricultural and mineral resources have come into new demand, and it has entered a new period of strong economic growth. The population of the Regina CMA as of 2016, was 236,481, growing 12% since 2011 according to Statistics Canada.