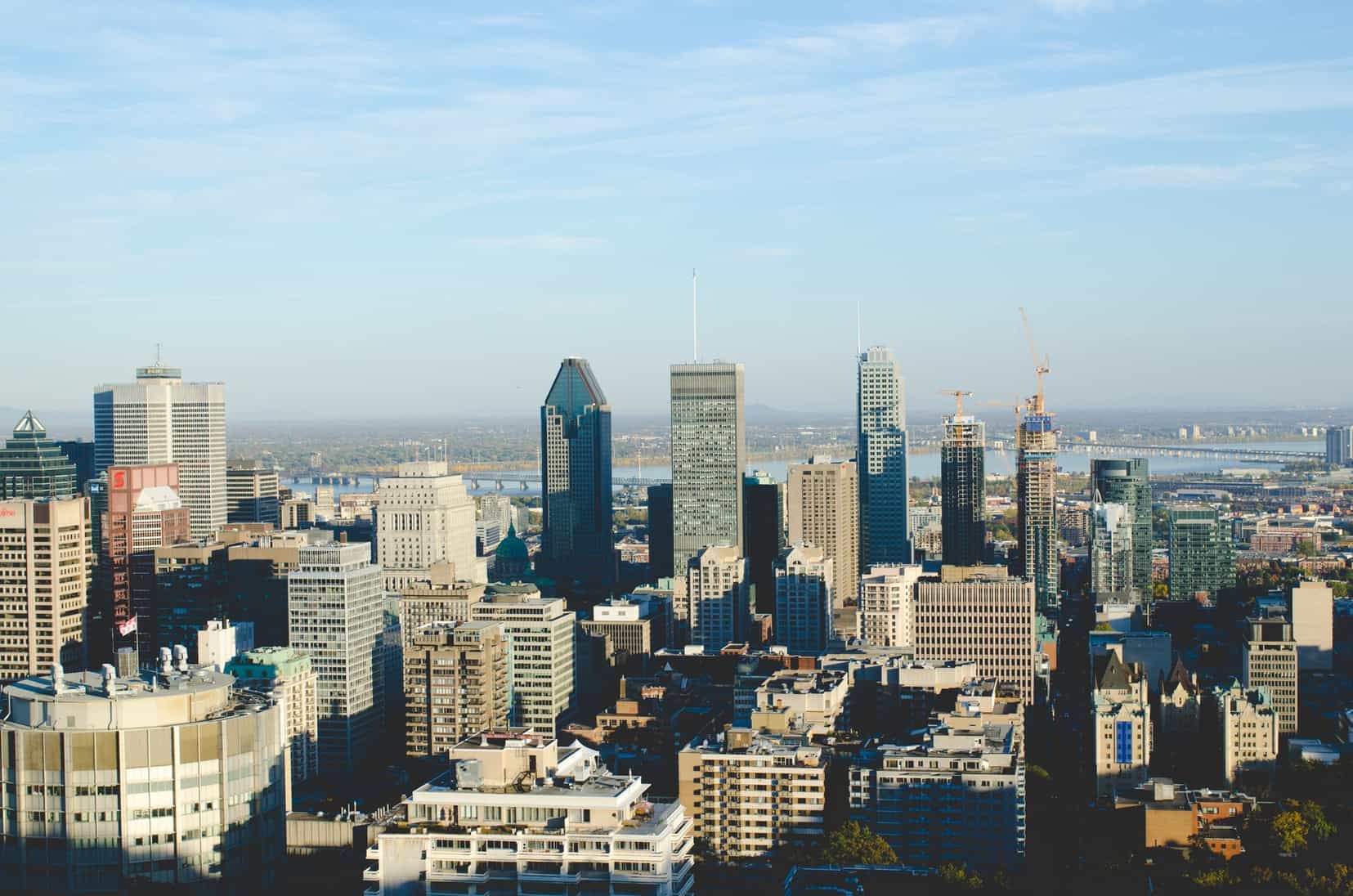 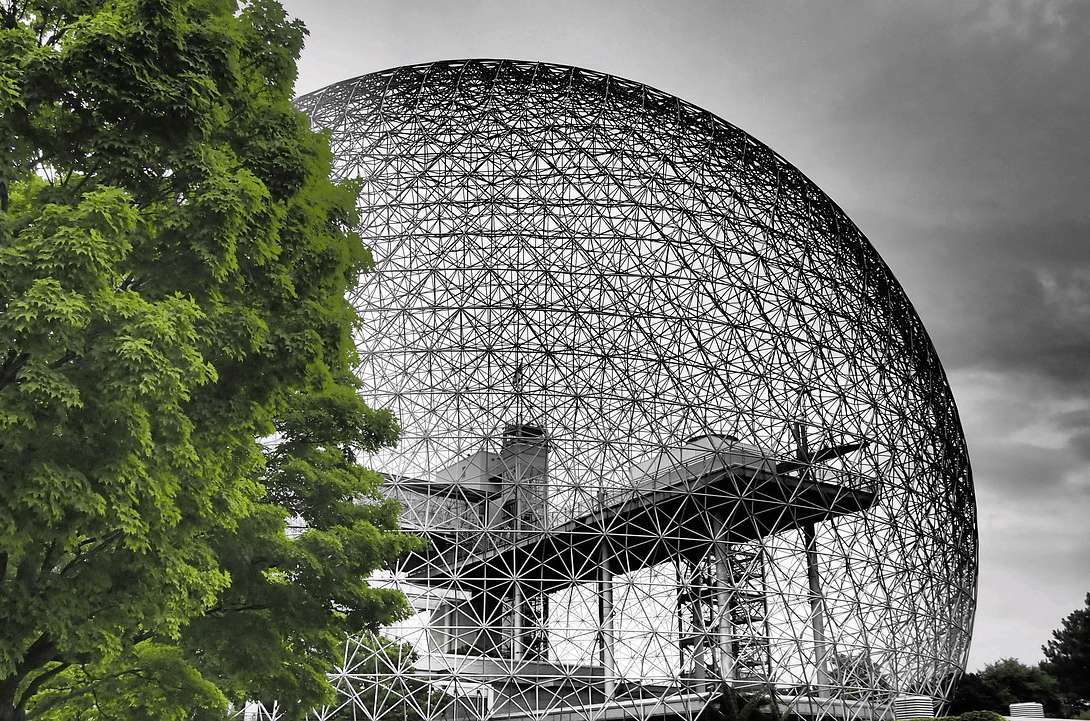 Montreal is the most populous municipality in the Canadian province of Quebec and the second-most populous municipality in Canada. Montreal is named after Mount Royal, the triple-peaked hill in the heart of the city. The city is centred on the Island of Montreal, which took its name from the same source as the city, and a few much smaller peripheral islands, the largest of which is Île Bizard. It has a distinct four-season continental climate with warm to hot summers and cold, snowy winters. In 2016, the city had a population of 1,704,694, with a population of 1,942,044 in the urban agglomeration, including all of the other municipalities on the Island of Montreal. The broader metropolitan area had a population of 4,098,927. French is the city's official language and is the language spoken at home by 49.8% of the population of the city, followed by English at 22.8% and 18.3% other languages (in the 2016 census, not including multi-language responses). In the larger Montreal Census Metropolitan Area, 65.8% of the population speaks French at home, compared to 15.3% who speak English. The agglomeration Montreal is one of the most bilingual cities in Quebec and Canada, with over 59% of the population able to speak both English and French. Montreal is the second-largest primarily French-speaking city in the world, after Paris. It is situated 258 kilometres south-west of Quebec City. Historically the commercial capital of Canada, Montreal was surpassed in population and in economic strength by Toronto in the 1970s. It remains an important centre of commerce, aerospace, transport, finance, pharmaceuticals, technology, design, education, art, culture, tourism, food, fashion, gaming, film, and world affairs. Montreal has the second-highest number of consulates in North America, serves as the location of the headquarters of the International Civil Aviation Organization, and was named a UNESCO City of Design in 2006. In 2017, Montreal was ranked the 12th most liveable city in the world by the Economist Intelligence Unit in its annual Global Liveability Ranking, and the best city in the world to be a university student in the QS World University Rankings.