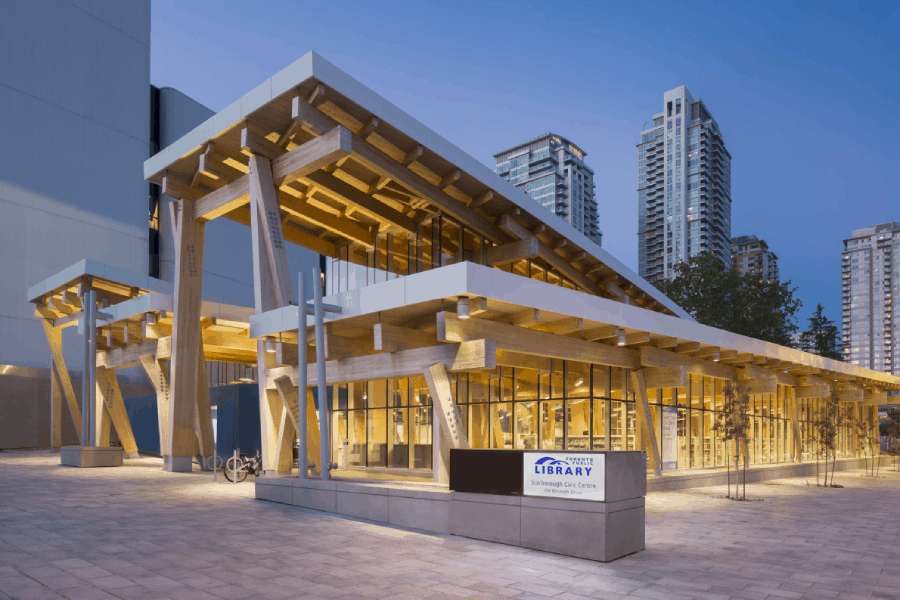 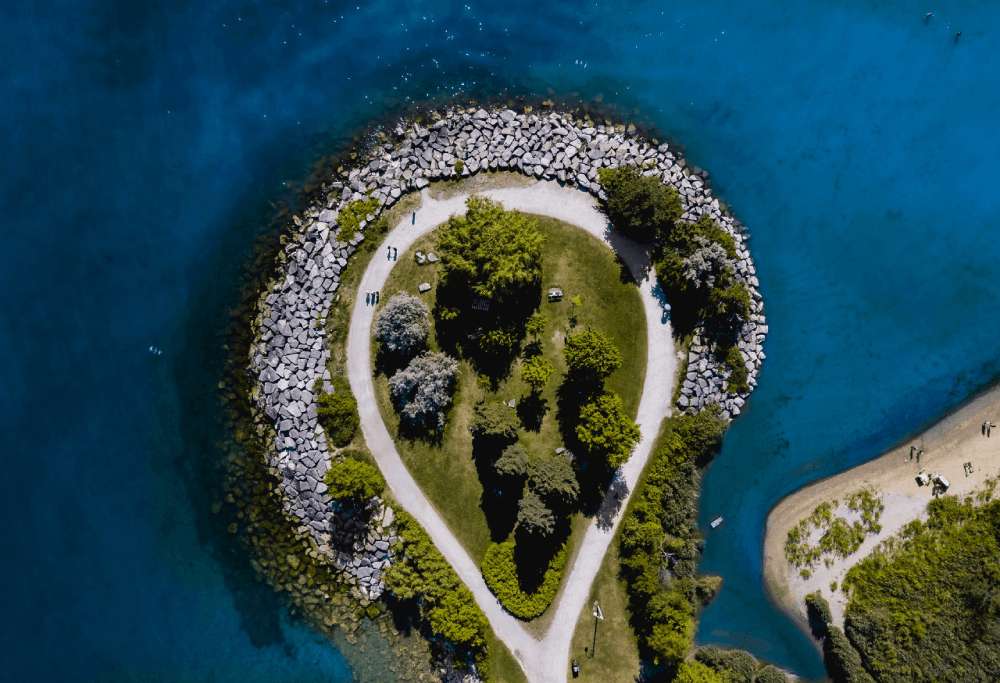 Scarborough is an administrative division in Toronto, Ontario, Canada. Situated atop the Scarborough Bluffs, it occupies the eastern part of the city. Scarborough is contained within the borders of Victoria Park Avenue on the west, Steeles Avenue to the north, Rouge River and the city of Pickering to the east, and Lake Ontario to the south. It borders Old Toronto, East York and North York in the west and the city of Markham in the north. Scarborough was named after the English town of Scarborough, North Yorkshire. First settled by Europeans in the 1790s, Scarborough has grown from a collection of small rural villages and farms to become fully urbanized with a diverse cultural community. Incorporated in 1850 as a township, Scarborough became part of Metropolitan Toronto in 1953 and was reconstituted as a borough in 1967. Scarborough rapidly developed as a suburb of Old Toronto over the next decade and became a city in 1983. In 1998, Scarborough and the rest of Metropolitan Toronto were amalgamated into the present city of Toronto. Scarborough still exists in name and as an unofficial borough of Toronto. The Scarborough Civic Centre, the former city‘s last place of government, is occupied by City of Toronto offices. Scarborough is a popular destination for new immigrants in Canada to reside. As a result, it is one of the most diverse and multicultural areas in the Greater Toronto Area, being home to various religious groups and places of worship. It includes some of Toronto's popular natural landmarks, such as the Toronto Zoo and Rouge Park. The northeast corner of Scarborough is largely rural with some of Toronto’s last remaining farms, leading to Scarborough’s reputation of being greener than any other part of Toronto.