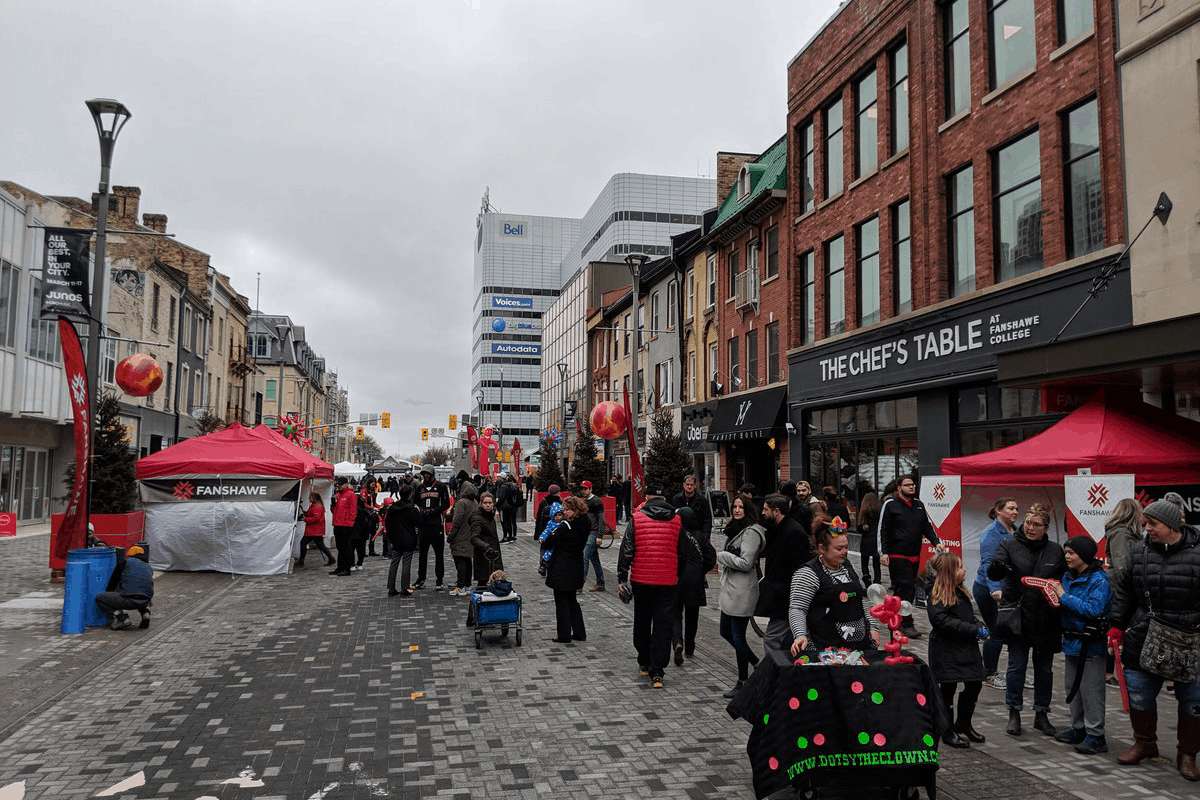 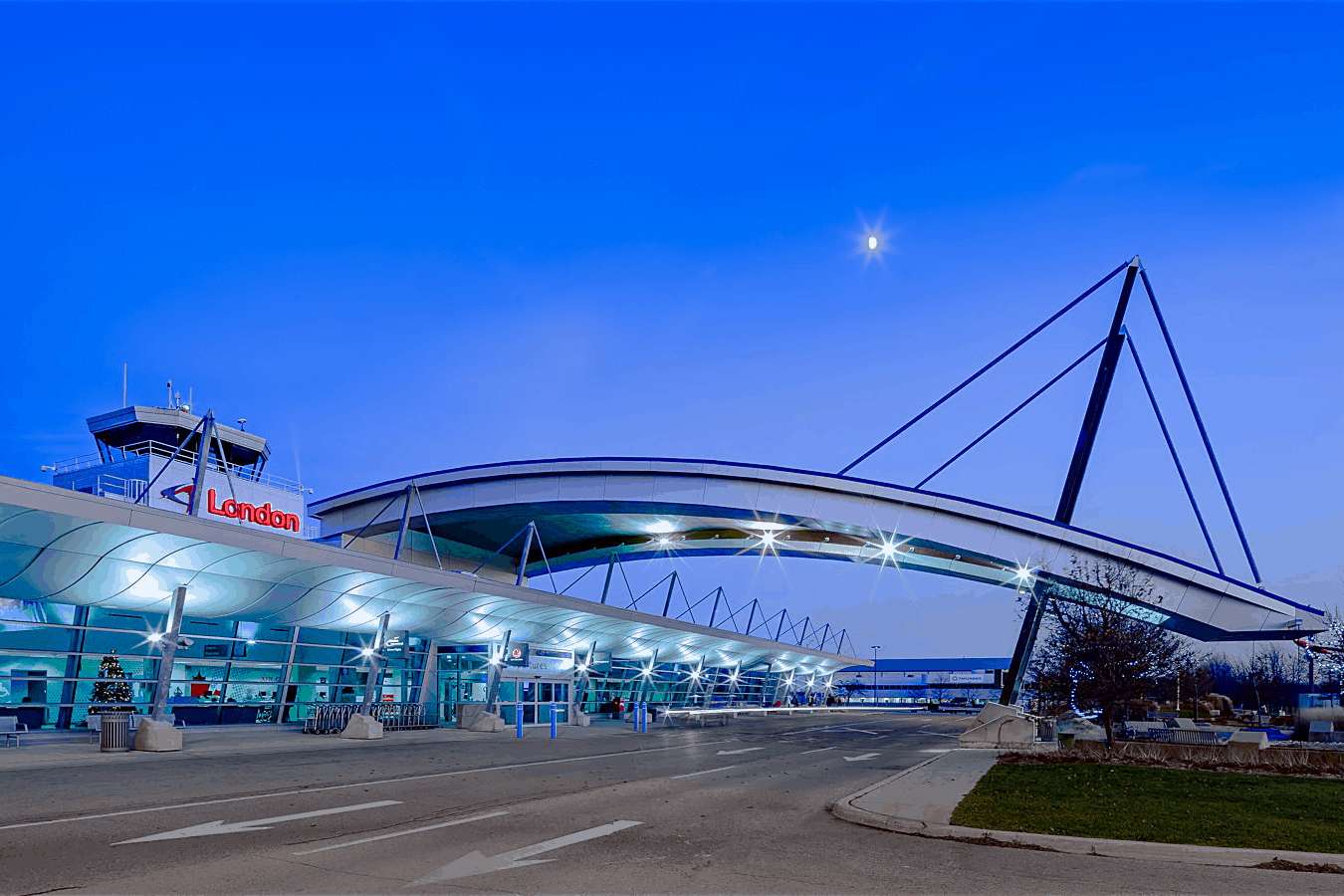 London is a city in Southwestern Ontario, Canada along the Quebec City–Windsor Corridor. The city had a population of 383,822 according to the 2016 Canadian census. London is at the confluence of the Thames River, approximately 200 km from both Toronto and Detroit; and about 230 km from Buffalo, New York. The city of London is a separated municipality, politically separate from Middlesex County, though it remains the county seat. London and the Thames were named in 1793 by John Graves Simcoe, who proposed the site for the capital city of Upper Canada. The first European settlement was between 1801 and 1804 by Peter Hagerman. The village was founded in 1826 and incorporated in 1855. Since then, London has grown to be the largest Southwestern Ontario municipality and Canada's 11th largest metropolitan area, having annexed many of the smaller communities that surrounded it. London is a regional centre of healthcare and education, being home to the University of Western Ontario, Fanshawe College, and several hospitals (including a University Hospital). The city hosts a number of musical and artistic exhibits and festivals, which contribute to its tourism industry, but its economic activity is centred on education, medical research, insurance, and information technology. London's university and hospitals are among its top ten employers. London lies at the junction of Highway 401 and 402, connecting it to Toronto, Windsor and Sarnia. It also has an international airport, train, and bus station.