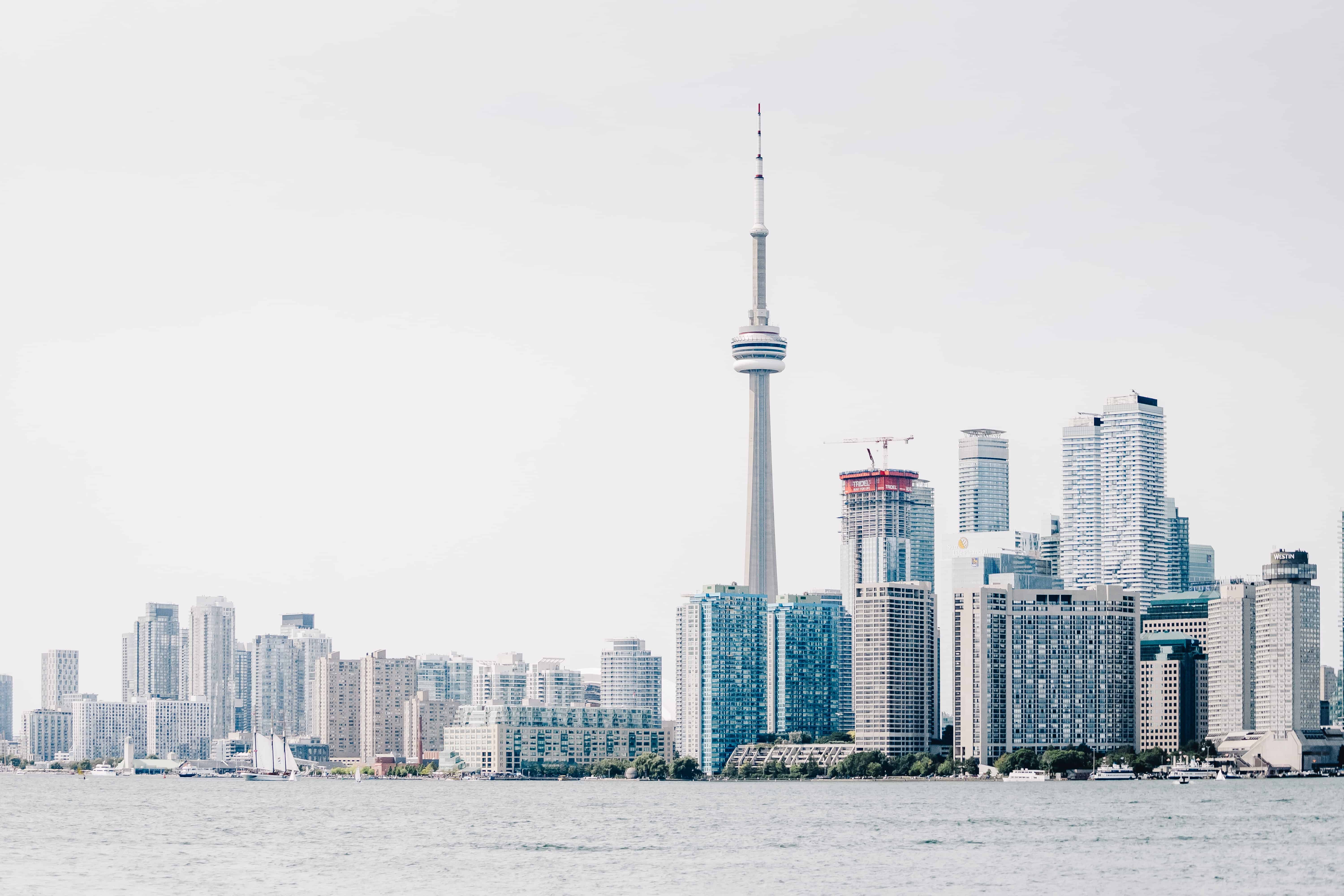 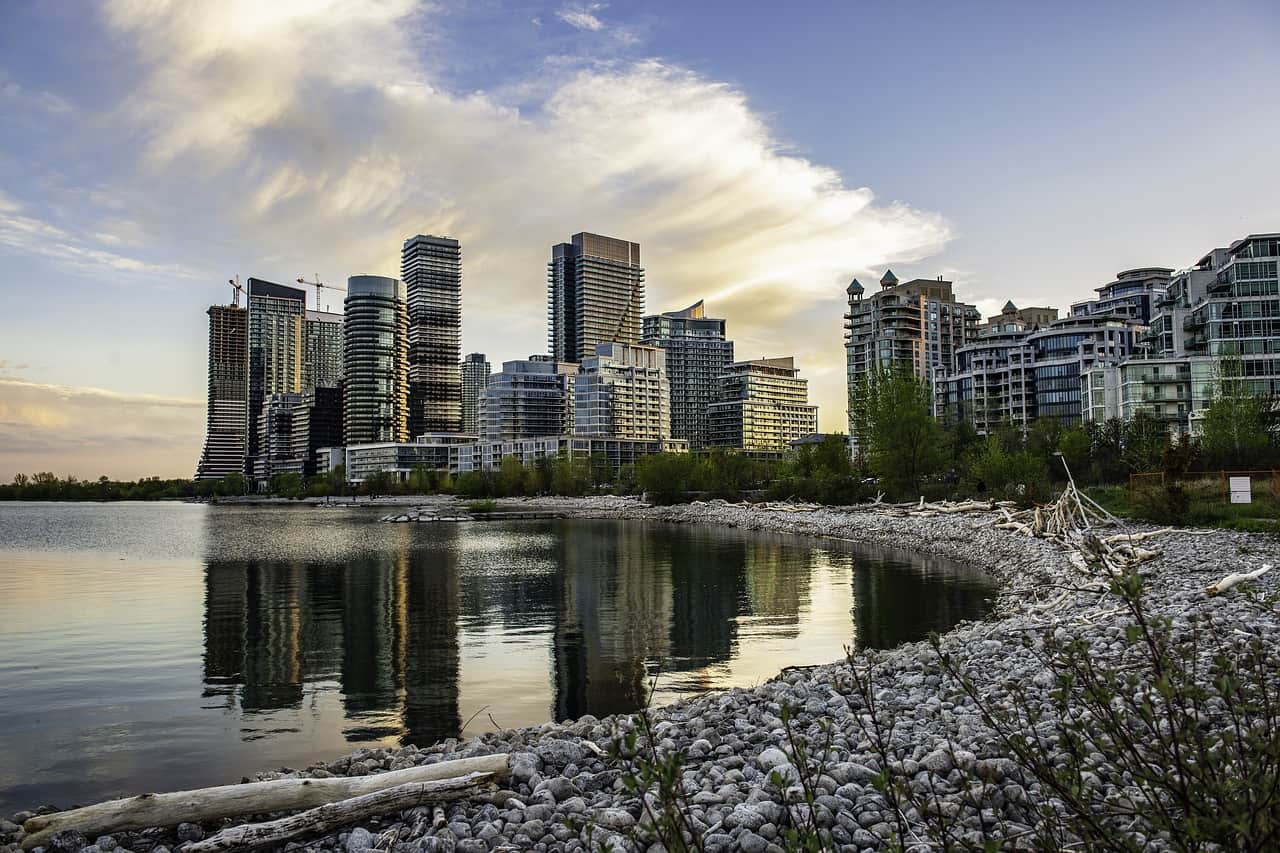 Toronto is the provincial capital of Ontario and the most populous city in Canada, with a population of 2,731,571 in 2016. Current to 2016, the Toronto census metropolitan area (CMA), of which the majority is within the Greater Toronto Area (GTA), held a population of 5,928,040, making it Canada's most populous CMA. Toronto is the anchor of an urban agglomeration, known as the Golden Horseshoe in Southern Ontario, located on the northwestern shore of Lake Ontario. A global city, Toronto is a centre of business, finance, arts, and culture, and is recognized as one of the most multicultural and cosmopolitan cities in the world. The diverse population of Toronto reflects its current and historical role as an important destination for immigrants to Canada. More than 50 percent of residents belong to a visible minority population group, and over 200 distinct ethnic origins are represented among its inhabitants. While the majority of Torontonians speak English as their primary language, over 160 languages are spoken in the city. Toronto is a prominent centre for music, theatre, motion picture production, and television production, and is home to the headquarters of Canada's major national broadcast networks and media outlets. Its varied cultural institutions, which include numerous museums and galleries, festivals and public events, entertainment districts, national historic sites, and sports activities, attract over 25 million tourists each year. Toronto is known for its many skyscrapers and high-rise buildings, in particular the tallest free-standing structure in the Western Hemisphere, the CN Tower. The city is home to the Toronto Stock Exchange, the headquarters of Canada's five largest banks, and the headquarters of many large Canadian and multinational corporations. Its economy is highly diversified with strengths in technology, design, financial services, life sciences, education, arts, fashion, business services, environmental innovation, food services, and tourism.