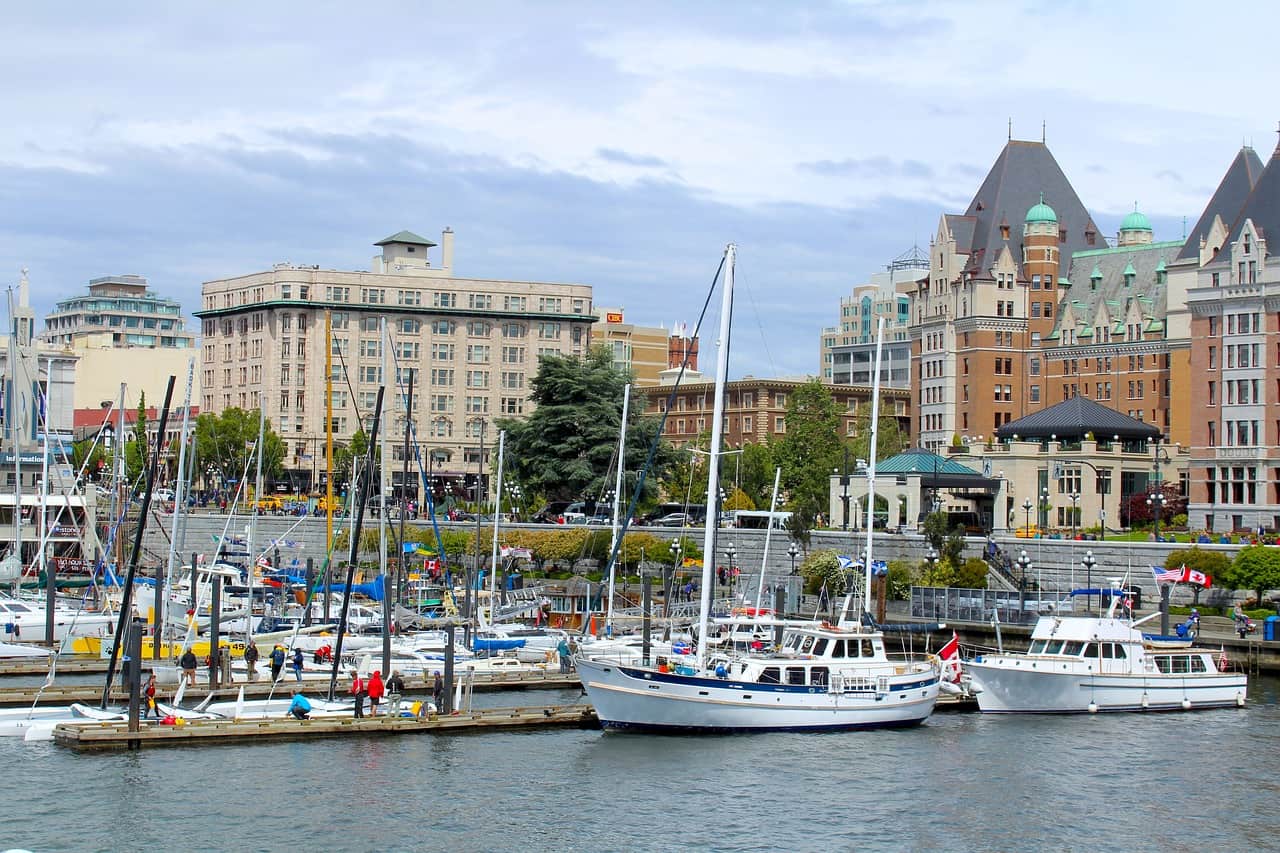 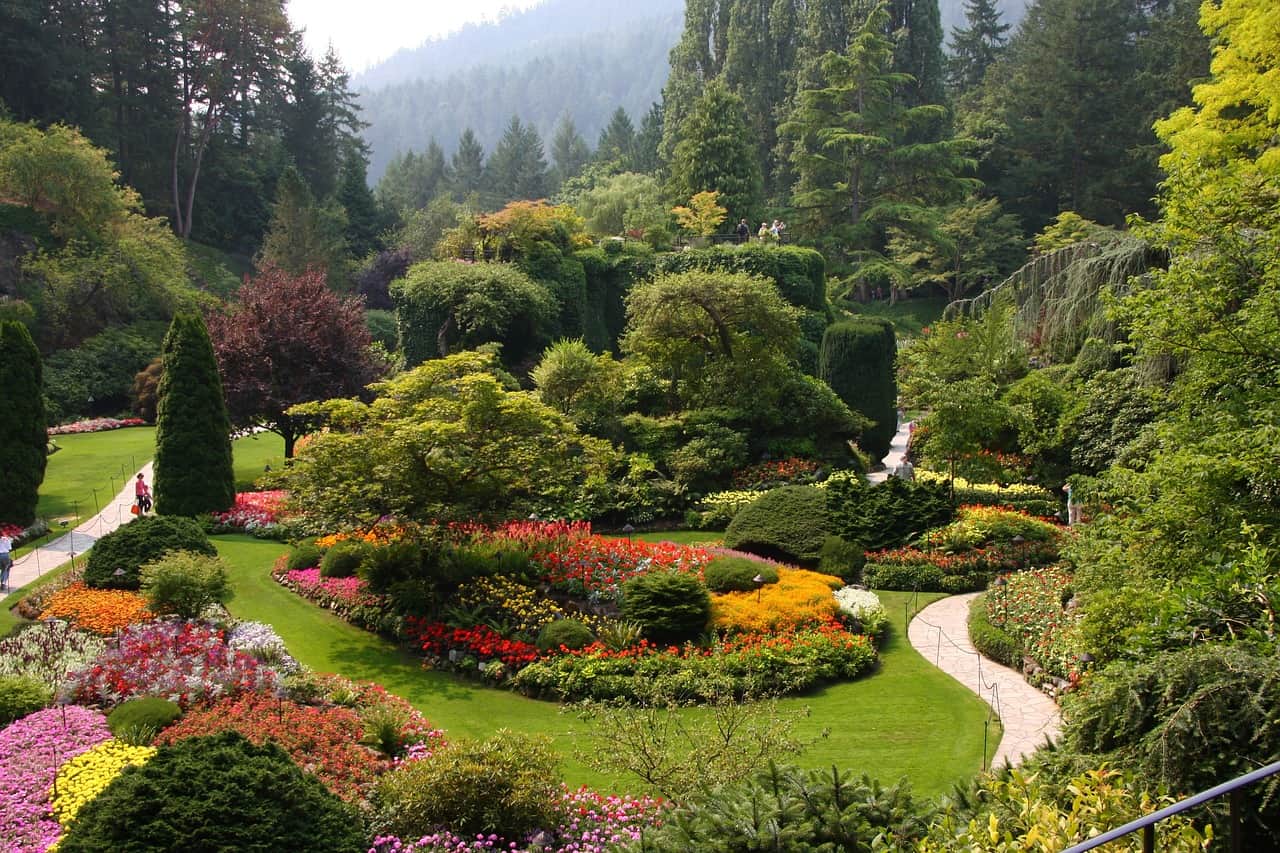 Victoria is the capital city of the Canadian province of British Columbia, located on the southern tip of Vancouver Island off Canada's Pacific coast. The city has a population of 85,792, while the metropolitan area of Greater Victoria has a population of 367,770, making it the 15th most populous Canadian metropolitan area. Victoria is the 7th most densely populated city in Canada with 4,405.8 people per square kilometre, which is a greater population density than Toronto. Victoria is the southernmost major city in Western Canada, and is about 100 kilometres from British Columbia's largest city of Vancouver on the mainland. The city is about 100 km from Seattle by airplane, ferry, or the Victoria Clipper passenger-only ferry which operates daily, year round between Seattle and Victoria, and 40 kilometres from Port Angeles, Washington, by ferry Coho across the Strait of Juan de Fuca. Named after Queen Victoria of the United Kingdom and, at the time, British North America, Victoria is one of the oldest cities in the Pacific Northwest, with British settlement beginning in 1843. The city has retained a large number of its historic buildings, in particular its two most famous landmarks, Parliament Buildings and the Empress hotel. The city's Chinatown is the second oldest in North America after San Francisco's. The region's Coast Salish First Nations peoples established communities in the area long before non-native settlement, possibly several thousand years earlier, which had large populations at the time of European exploration. Known as "The Garden City", Victoria is an attractive city and a popular tourism destination with a thriving technology sector that has risen to be its largest revenue-generating private industry. Victoria is in the top twenty of world cities for quality-of-life, according to Numbeo. The city has a large non-local student population, who come to attend the University of Victoria, Camosun College, Royal Roads University, the Victoria College of Art, the Canadian College of Performing Arts, and high school programs run by the region's three school districts. Victoria is popular with boaters with its rugged shorelines and beaches. Victoria is also popular with retirees, who come to enjoy the temperate and usually snow-free climate of the area as well as the usually relaxed pace of the city.