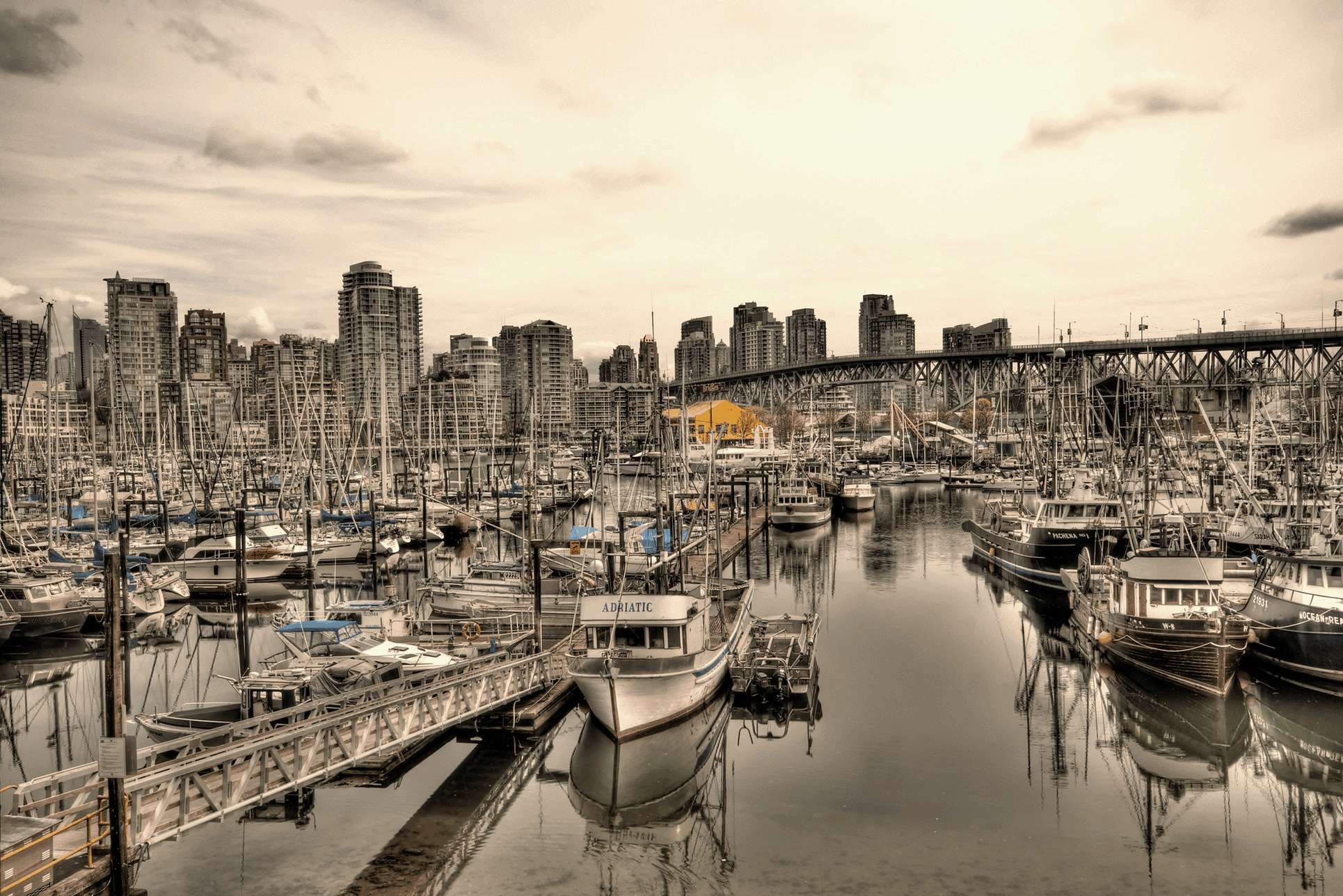 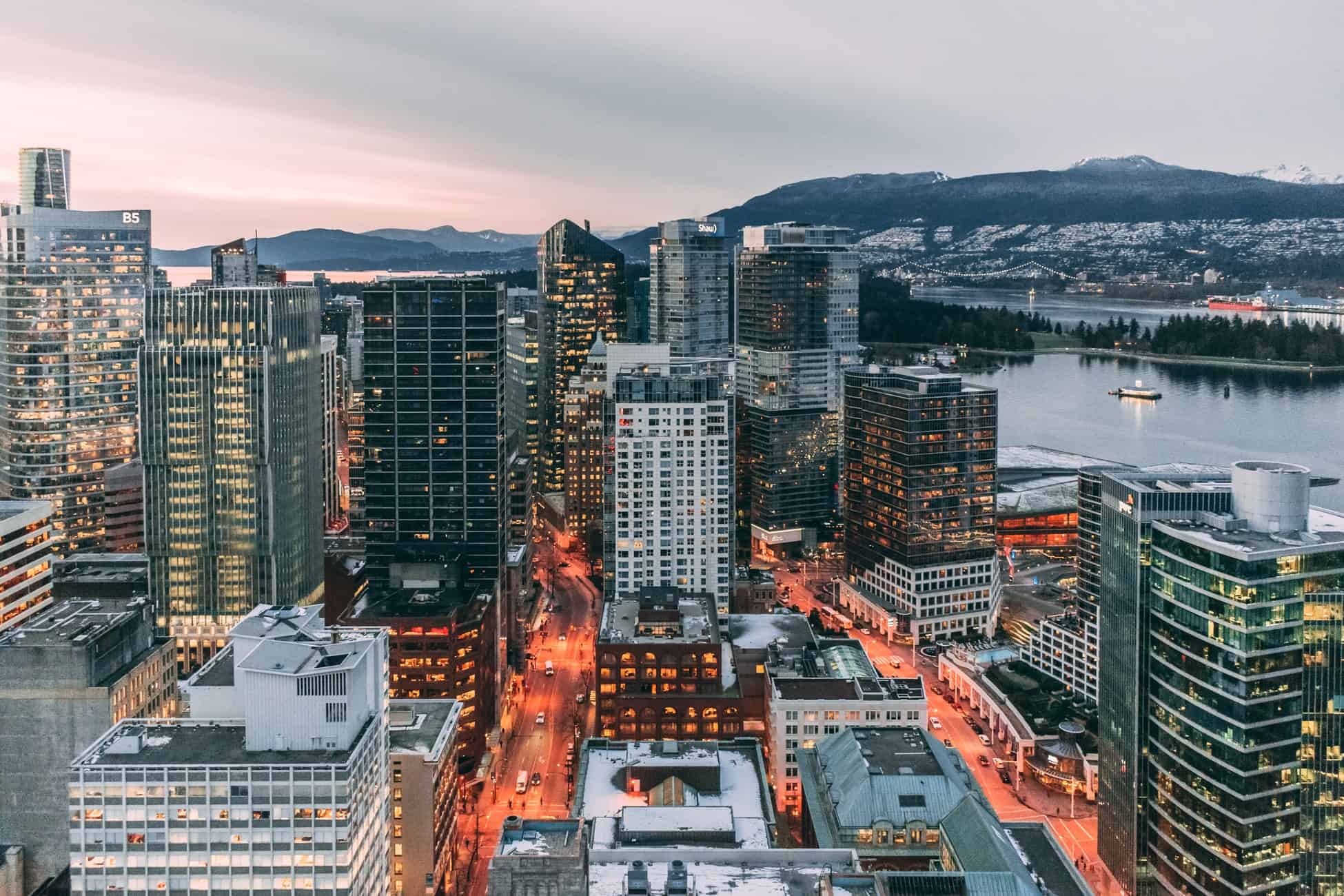 Vancouver is a coastal seaport city in western Canada, located in the Lower Mainland region of British Columbia. As the most populous city in the province, the 2016 census recorded 631,486 people in the city, up from 603,502 in 2011. The Greater Vancouver area had a population of 2,463,431 in 2016, making it the third-largest metropolitan area in Canada. Vancouver has the highest population density in Canada with over 5,400 people per square kilometre, which makes it the fifth-most densely populated city with over 250,000 residents in North America behind New York City, Guadalajara, San Francisco, and Mexico City according to the 2011 census. Vancouver is one of the most ethnically and linguistically diverse cities in Canada according to that census; 52% of its residents have a first language other than English. Roughly 30% of the city's inhabitants are of Chinese heritage. Vancouver is classed as a Beta global city. Vancouver is consistently named as one of the top five worldwide cities for livability and quality of life, and the Economist Intelligence Unit acknowledged it as the first city ranked among the top-ten of the world's most well-living cities for five consecutive years. Vancouver has hosted many international conferences and events, including the 1954 British Empire and Commonwealth Games, UN Habitat I, Expo 86, the World Police and Fire Games in 1989 and 2009; and the 2010 Winter Olympics and Paralympics which were held in Vancouver and Whistler, a resort community 125 km north of the city. In 2014, following thirty years in California, the TED conference made Vancouver its indefinite home. Several matches of the 2015 FIFA Women's World Cup were played in Vancouver, including the final at BC Place. Major film production studios in Vancouver and nearby Burnaby have turned Greater Vancouver and nearby areas into one of the largest film production centres in North America, earning it the nickname "Hollywood North".